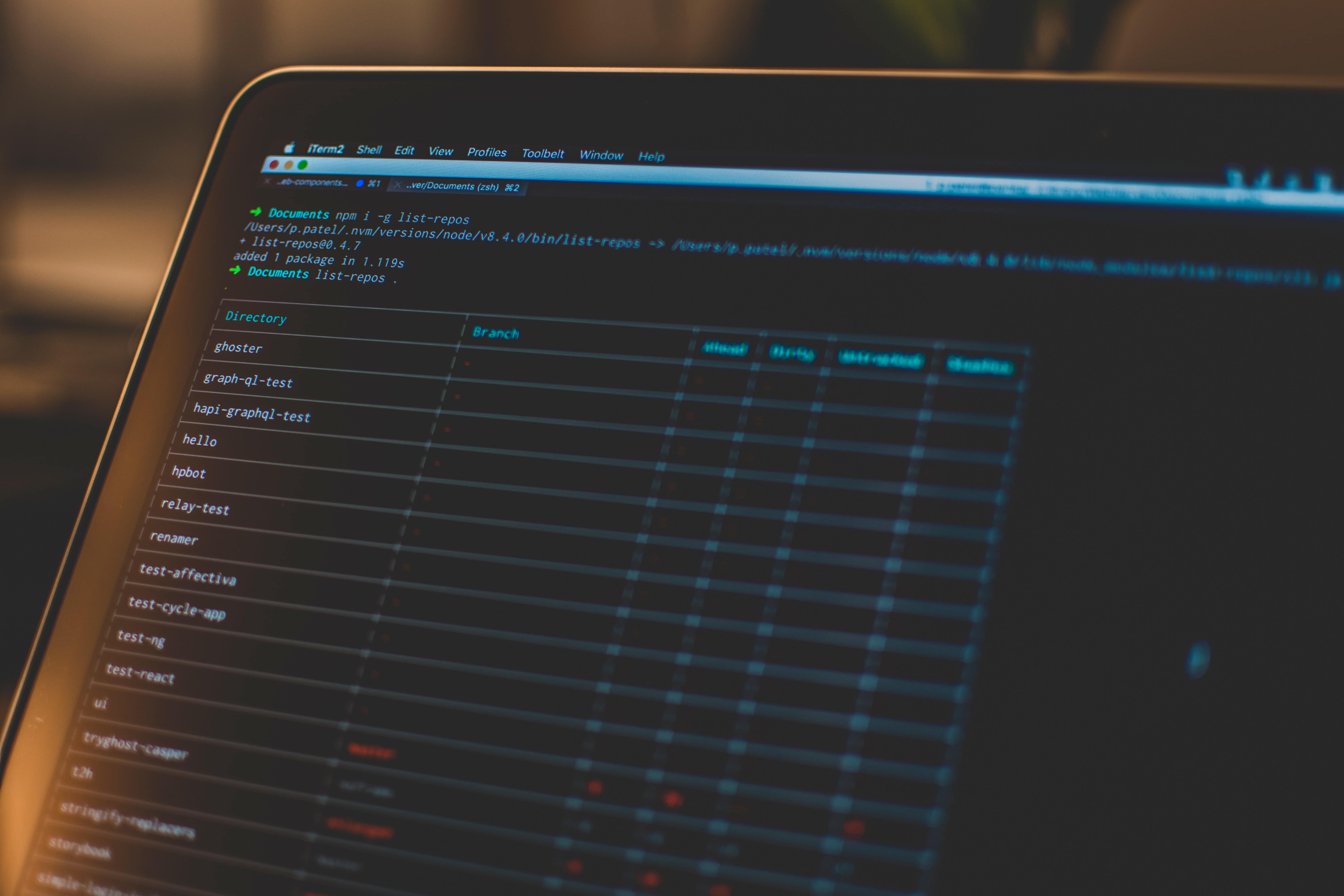 I noticed that people learning to code and non-developers have generally a hard time approaching their operating systems’ shells. No wonder - we’ve got so accustomed to graphic user interfaces that asking your operating system to do things by writing some abstract commands feels pretty awkward to most of us.

When starting to code, or working with software developers sooner than later you’ll have to bang your head against the keyboard, press enter and see what happens.

I want to show you some cool CLI tools I found that will enable you to get accustomed to using your shell and enjoying it!

My first contact with Linux shell came about the year 2000. Back then, I was what people now call a script kiddie - subscribing Bugtraq, installing Red Hat on Friday nights, tweaking Enlightenment, learning HTML with C++ and thinking how I can put these two together.

I’ve got introduced to CLI in high school and since then I feel paranoid when I’m not able to access shell on my laptop or workstation.

Here are some CLI tools that make working with shell less hell.

It’s very friendly for users who just started working with CLI. See what happens when I put git and just press [TAB] a couple of times:

Note: with fish things might get a bit out of hand when you want to set up your programming environment. I had to google things and work it out when it came to managing the PATH variable on some occasions (here’s a post that saved my life when it came to setting up programming version managers in fish)

Anyway, fish is “smart and user-friendly” and I would highly recommend it to all you CLI n00bs!

This “informative and fancy bash prompt for Git users” is something I wouldn’t be able to live without right now. If you’re working a lot with Git version-control system then this is a must-have.

Thanks to this little addition to my shell I know exactly what’s my current directories’ git status without having to execute this command every single time I push/pull/commit/add changes to my local repo.

Yes - that’s the name of the next CLI tool which I find very helpful. Described as a “magnificent app which corrects your previous console command” it does exactly that.

With this app, swearing gives you twice the relief 😉

I use this one less, but it’s sometimes very helpful on CLI-only systems where you can’t use a GUI web browser (remember that there are text-mode web browsers like Lynx that work perfectly fine 👌🏻). Howdoi provides short programming-related snippets when you’re lost or you’re just looking for a quick hack.

When using CLI you’re able to view all the processes that your computer is currently running by using a ps command. There are moments when you want to kill a process or two to unfreeze your machine. What fkill does is support you with a nice CLI interface to do that instead of making you grep through a list of processes and kill them one by one.

Let’s be less afraid, shell we?

I hope these tools will make your CLI experience less cumbersome and invite you to use shell a bit more often. For more great CLI tools you can always check out this awesome CLI apps list on GitHub).

Next thing you know, you’ll be contributing to the ‘GUI vs CLI’ discourse on Twitter 😜